On the second anniversary of the death of little Joseph, we commemorate him along with his mother Hajay

On the 11th of November 2020, the Open Arms ship remained in the central Mediterranean on a humanitarian mission. It was a particularly complex mission, with 3 different search and rescue operations, one ending with a tragic shipwreck. 116 people fell into the water after the collapse of the precarious drifting boat in which they had been crammed for 4 days, shortly after our rescue team reached them as a result of a search operation lasting more than 24 hours. However, 6 of them did not survive. 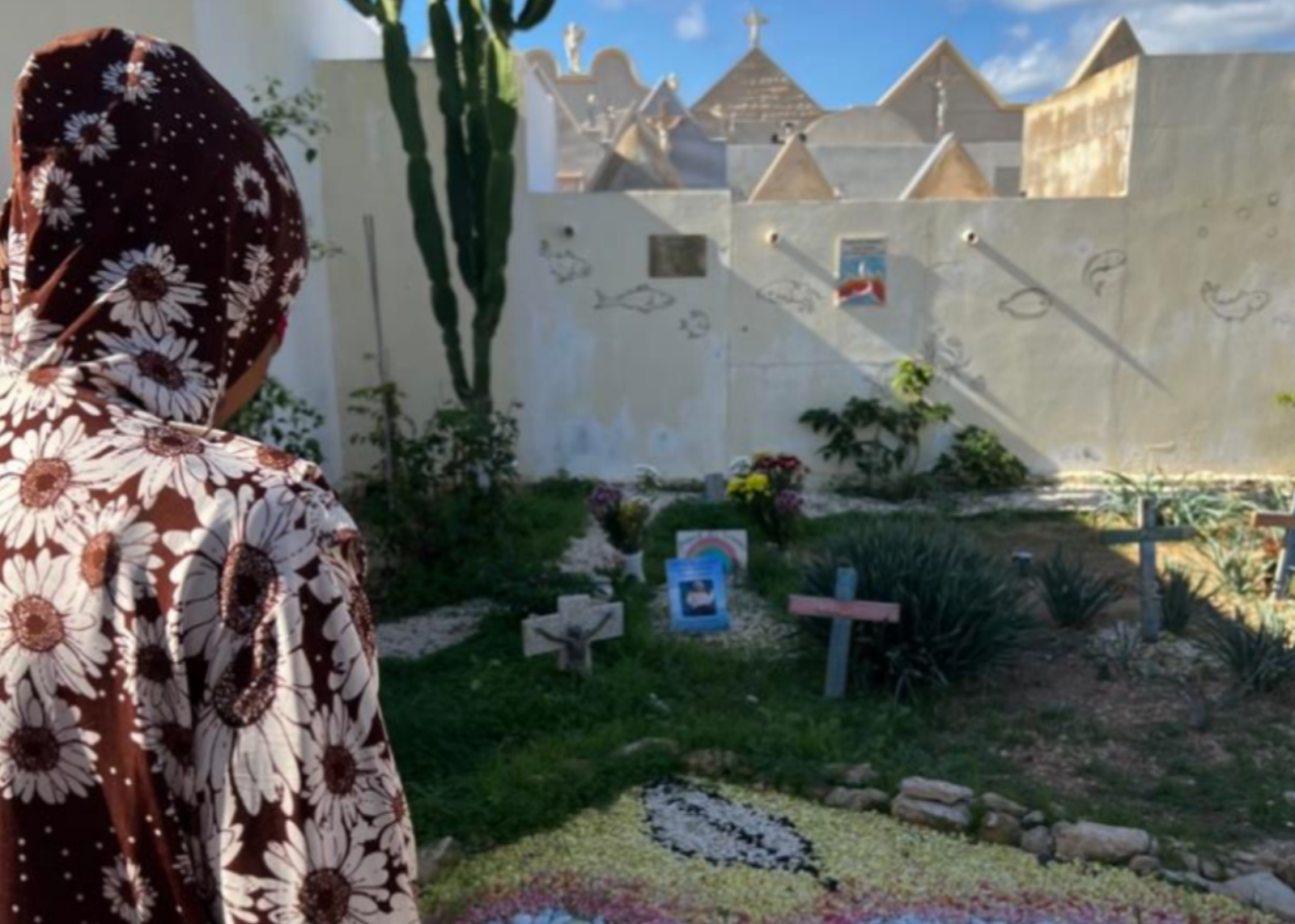 Among them was little Joseph, a six-month-old baby who was travelling with his young mother from the Ivory Coast. Our rescue team managed to recover all the people from the water, including the little boy, who was transferred to the Open Arms in critical condition and stabilized by our doctors on board.

After requesting urgent medical evacuation, more than 8 hours passed before the helicopter arrived, during which time the boy's condition worsened and, despite our efforts, he did not survive. The baby's body was buried in the cemetery on the island of Lampedusa.

Today, 2 years after that tragic day, we commemorate, together with his mother Hajay, his life and the lives of the thousands of people who continue to cross the Mediterranean in search of a better life. The private ceremony will take place at the Lampedusa cemetery.

Two years have passed since that day, but nothing has changed. Thousands of people seeking a dignified life have drowned in the Mediterranean, and in the last week, we have been forced, once again, to witness a shameful spectacle of propaganda by the Italian and European authorities about the lives of vulnerable people. Once again, they have placed humanitarian boats at the centre of a political tug-of-war. They even claimed to be able to select, from among the castaways on board, those who had the right to reach a safe port and those who, on the other hand, should be returned to the open sea, with totally arbitrary and, above all, illegal criteria.

These men, women and children were referred to  as "residual cargo" by the Italian authorities. They ordered "selective landings", with human beings treated as objects by democratic countries that surely, should be benchmarks in the fulfilment of human rights and respect for the lives of all.

Just two days ago, another lifeless child arrived in Lampedusa due to hypothermia caused by the long hours spent in the sea. That is why, once again, from Open Arms, we raise our voice to say that all violations of rights must stop and consider life and humanity as the top priority, as well as respect for the rights of every human being.

Only in this way can we return to considering ourselves as women and men with conscience and dignity. Meanwhile, from civil society on board ships such as the Open Arms, let us continue to defend the life and dignity of people. 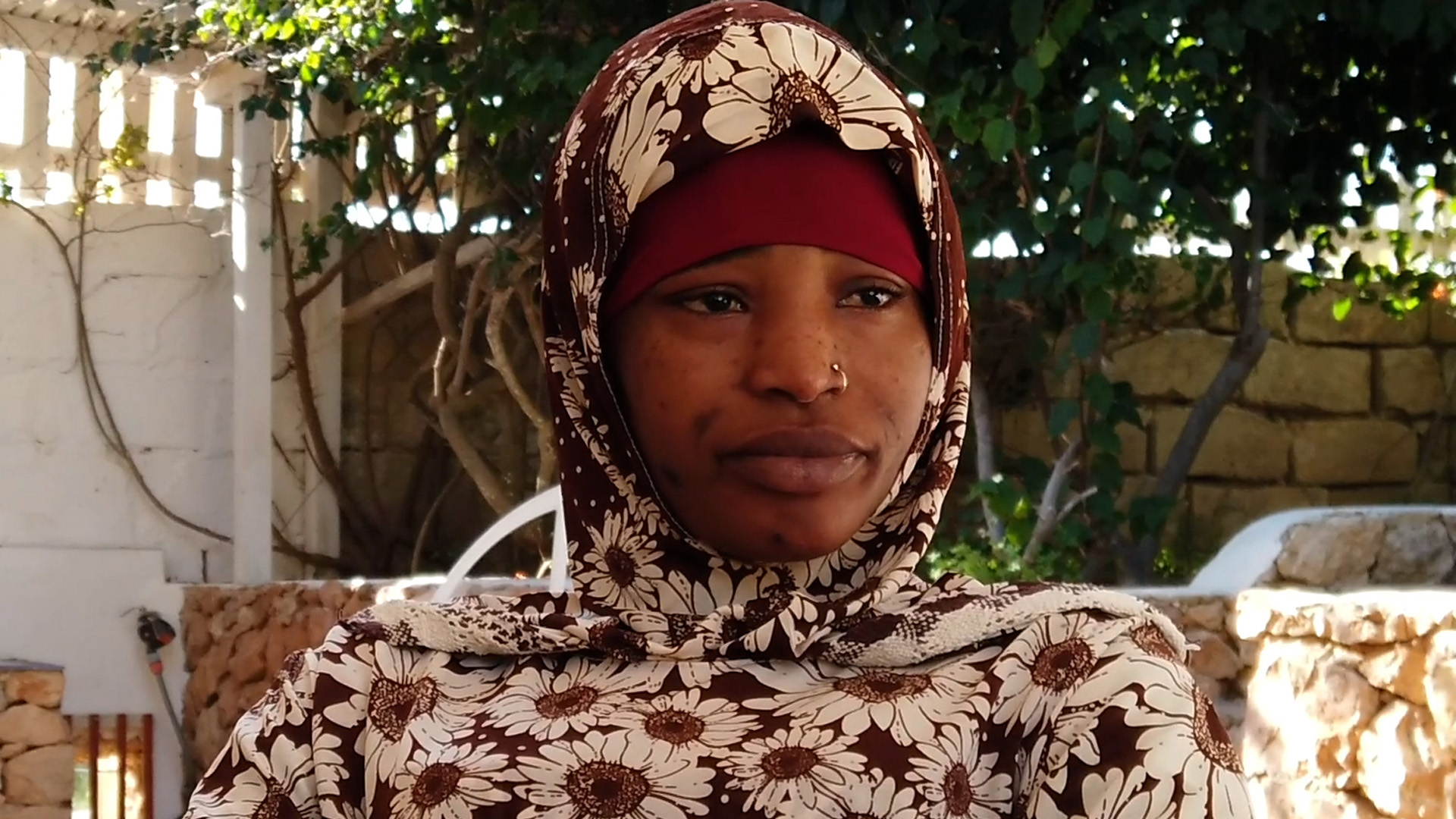 We return to the Mediterranean

We return to the Mediterranean